There are a lot of health myths floating around the internet and in people’s heads. It can be hard to know what is true and what isn’t, especially regarding your health. For example, you may have heard that cholesterol is bad or that coffee stunts your growth. But are these things true? This article will dispel some of the most common health myths you may have heard. Stay informed and make healthy decisions based on facts, not fiction!

How Health Myths Spread So Fast

In today’s age of instant gratification, it’s no wonder that urban myths and health fears can rapidly spread across the globe with the click of a button. With social media playing such a prominent role in life, it’s easy to see how a piece of misinformation can quickly go viral. And when it comes to health, people are especially susceptible to believing unproven claims. After all, who doesn’t want to believe that there’s a simple cure for whatever ails them?

Unfortunately, this willingness to believe in false claims can lead to real harm. That’s why it’s important to be skeptical of any health advice you see online and consult a medical professional before making any major changes to your diet or lifestyle. By being informed and taking the time to verify claims, you can help prevent the spread of harmful health myths.

Common Health Myths And The Truth Behind Them

In the introduction, there were already a few different health myths. Did you know that both of those were false? Let’s explore some other common health myths and the truth behind them:

Cholesterol Is Bad For You

For years, cholesterol has been demonized as a major risk factor for heart disease. However, the evidence supporting this claim is surprisingly weak. Many studies have failed to find a link between cholesterol and heart disease. In addition, some research suggests that cholesterol may be protective against heart disease. So why has cholesterol been vilified? There are several possible explanations.

First, cholesterol is an easy target because it is a measurable quantity that can be easily manipulated. Second, the pharmaceutical industry has a vested interest in selling cholesterol-lowering drugs. Finally, the low-fat, high-carbohydrate diet recommended by mainstream health organizations may increase the risk of heart disease by raising levels of harmful LDL cholesterol while simultaneously lowering levels of protective HDL cholesterol.

At some point, everyone has heard that eating certain foods can cause acne breakouts. From greasy French fries to chocolate bars, it seems like there’s always something new to add to the list of offending foods. However, the truth is that there is no scientific evidence to support the idea that diet impacts acne. While certain foods may contribute to inflammation, which can aggravate existing blemishes, they are not the root cause of acne.

So, next time you’re tempted to skip the chocolate, remember that they’re not going to give you acne. And if you’re already dealing with breakouts, don’t stress about your diet – chances are, it’s not the culprit.

Cracking Your Knuckles Can Cause Arthritis

Although the exact reason why cracking your knuckles produces a popping sound is still not fully understood, it’s likely due to the release of gas bubbles from the joint fluid. So next time you get the urge to crack your knuckles, indulge – it will not cause any harm.

On the contrary, some studies have shown that eating a small snack before bed can help to boost metabolism and promote weight loss. So if you’re looking to shed a few pounds, there’s no need to avoid eating before bed. Just be sure to choose healthy foods that will fuel your body and help you reach your weight loss goals.

Being Out In The Rain Causes You To Get Sick

Another long-enduring health myth is that you can catch a cold or the flu by spending time in the rain. However, there is no scientific evidence to support this claim. While it is true that viruses that cause colds and the flu are more common in the winter months, this is because people spend more time indoors during this time of year, making it easier for them to spread infections. There is no evidence that cold or wet weather makes people more susceptible to these viruses.

Some research suggests that being exposed to moderate amounts of cold may help to improve immunity. So next time you find yourself huddled inside on a rainy day, don’t worry about getting sick – you’re not at any greater risk than usual.

Gluten Is Bad For You

Over the last decade, gluten has been demonized as a dietary villain, responsible for everything from digestive problems to fatigue. However, recent research has found that gluten is not to blame for many health problems it has been accused of causing. In fact, for most people, no evidence avoiding gluten has any health benefits. There are two main reasons why gluten has been wrongly vilified. First, some people confuse gluten with other substances that can cause digestive problems, such as lactose or FODMAPs.

Second, many of the symptoms attributed to gluten sensitivity are actually due to other conditions, such as celiac disease or irritable bowel syndrome. In other words, gluten is often the scapegoat for health problems that have nothing to do with diet. So if you’re feeling healthy and comfortable after eating foods containing gluten, there’s no need to give them up. Unless you have celiac disease or true gluten intolerance, you’ll probably be just fine- and you’ll be able to enjoy all your favorite foods without worrying about your health.

If you ever tried having a cup of coffee as a child, chances are you were told that it would stunt your growth. This health myth likely started in the 1960s when a study found that high doses of caffeine could delay bone formation in rats. However, this research has not been replicated in humans, and there is no evidence that coffee affects human growth.

However, this doesn’t mean that children should start drinking coffee. Caffeine is a stimulant, and it can have negative effects on developing bodies and minds. Children who consume caffeine may suffer from insomnia, anxiety, and restlessness. So while coffee won’t stunt your growth, it’s probably best to avoid it if you’re under 18.

Many common health myths have been circulating for years. However, thanks to recent research, people now know that these myths are not based in fact. So next time you hear someone spouting off about one of these health myths, you’ll be armed with the knowledge you need to set the record straight. And who knows – you might just help someone improve their health in the process! 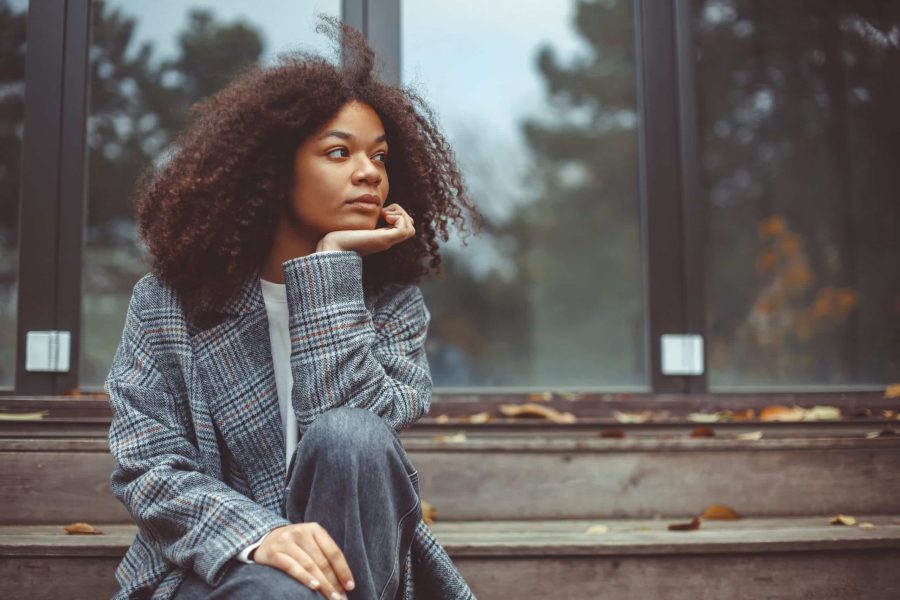