Foods That Reduce The Risk Of Alzheimer’s

It is estimated that over 5 million Americans have Alzheimer’s disease, and sadly, that number is only going to increase as the population ages. While there is currently no cure for Alzheimer’s, there are certain foods that can help reduce your risk of developing the disease. To help you get a better idea of what you should be eating, this post will give you a list of some of the foods known to reduce the risk of this debilitating disease.

Fatty fish are a great source of omega-3 fatty acids, which have been linked to a reduced risk of Alzheimer’s disease. In fact, a recent study found that people who ate two or more servings of fatty fish per week were significantly less likely to develop Alzheimer’s than those who didn’t eat fish at all. The omega-3 fatty acids in fish are thought to protect the brain by reducing inflammation and improving cognitive function. So, if you’re looking for ways to reduce your risk of Alzheimer’s, eating more fatty fish is a good place to start.

According to recent research, eating leafy greens may help reduce your risk of Alzheimer’s disease. One study found that people who ate the leafiest greens had a slower rate of cognitive decline than those who ate the least. Leafy greens are rich in nutrients like vitamins K and E, which have been linked to better cognitive function. They also contain lutein and beta-carotene, antioxidants that can help protect the brain from damage. While more research is needed to confirm these findings, they suggest that adding leafy greens to your diet may help keep your mind sharp as you age.

Another food that has been shown to be beneficial for Alzheimer’s patients is extra virgin olive oil. Olive oil contains high levels of polyphenols, which are powerful antioxidants that can help to protect the brain from damage. In addition, olive oil also helps to reduce inflammation and improve blood flow to the brain. These benefits make extra virgin olive oil an essential part of any diet for people who are at risk for Alzheimer’s disease. The best way to add this to your diet is to use it in place of other oils when cooking or to drizzle it over salads and cooked dishes.

Blueberries are one of the best foods you can eat to reduce your risk of Alzheimer’s disease. They contain high levels of anthocyanins, which are powerful antioxidants that have been shown to protect the brain from damage and improve cognitive function. Blueberries have also been shown to enhance communication between brain cells and reduce inflammation. Additionally, blueberries are an excellent source of vitamin C, fiber, and manganese. All of which are important nutrients for brain health.

The cause of Alzheimer’s is still not fully understood, but some scientists believe that it may be linked to a build-up of proteins in the brain. Some studies have suggested that eating citrus fruits may help to reduce the risk of Alzheimer’s, as the flavonoids in these fruits can help to keep proteins from sticking together. Citrus fruits are also rich in vitamin C, which has been shown to protect the brain from damage. While there is no guarantee that eating citrus fruits will prevent Alzheimer’s, it may be worth incorporating them into your diet if you are concerned about your risk.

Like many of the foods on this list, almonds are a good source of vitamin E, which is a powerful antioxidant. Antioxidants help to protect your cells from damage, and they have been linked with a reduced risk of Alzheimer’s disease. Vitamin E has also been shown to slow the progression of Alzheimer’s in people who already have the disease. In addition to being high in vitamin E, almonds are also a good source of healthy fats. These fats help to keep your brain healthy and improve cognitive function. You can add almonds to your diet by eating them as a snack, adding them to salads or cooked dishes, or using almond milk in place of cow’s milk.

There is no sure way to prevent Alzheimer’s disease, but there are some foods that may help to reduce your risk. Adding the foods on this list to your diet is a good way to keep your mind sharp as you age. As always, this information should not be taken as medical advice; if you are someone you love is at risk of Alzheimer’s, please speak with a doctor. They will be able to provide you with tailored information about your specific situation, and the best way is for you to prevent this devastating disease. 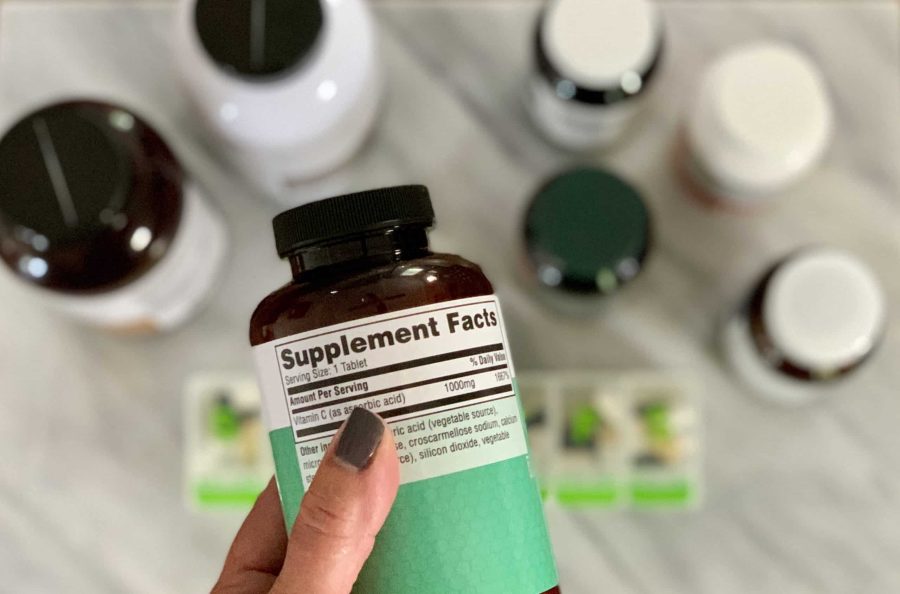