Society and culture are essential in developing a person’s diet. In the USA it seems fast is better and cheap is right; we’ve embraced super-sized, low-cost fast food that has paved the way for an extensive increase in the rate of obesity. The increased consumption of more calories, less nutritious food has produced an obesity plague. Food is now the new pastime, and many social events are gathered around food. More than 20 million hot dogs are traded at Major League Baseball games every season. Around 60% of people who go to games state that they cannot survive without one.

Media and technology have proved to be a shaping power in culture for several years. Regrettably, research has shown that kids who watch television are more prone to develop unhealthy eating habits. Within our culture, eating trends are also driven by marketing strategies that may or may not benefit society’s prosperity. Indeed, highly refined and processed advertisements, toxic food with many artificial sugars and sweeteners, salt, and fat aren’t a good influence. Most of the time, people start with the wrong foot and finish drinking and eating themselves to death. Bulimia nervosa, Anorexia nervosa, binge eating disorder, and its different types are severe eating behavior disturbances. They are associated with a wide range of adverse psychological, physical, and social consequences.

It has been described that, in many regions of the world, people live entirely healthy lives even though, according to Western standards, their nutrition is not adequate.

Let’s talk about the diet of people in Southeast Asia. It can be viewed as a diet that seems to show deficiency is adequate. This is either because the people eat the nutritious ingredients of animals and plants. And, elsewhere are thrown aside as waste or adapted to the economical use of the food eaten. The food consumed is determined by what is accessible. Therefore, it is not surprising to discover significant variations in food preference between urban and rural cultures. In both rural and urban communities, differences in food choice between families are influenced by socioeconomic status. 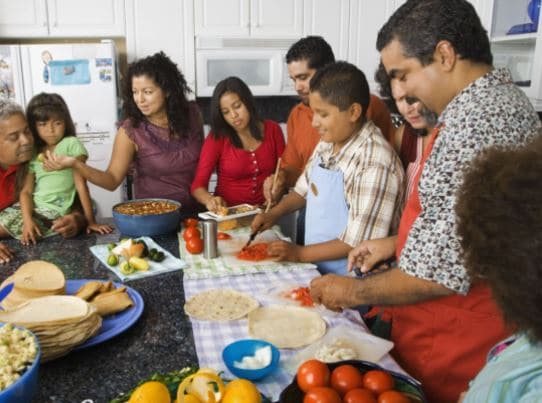 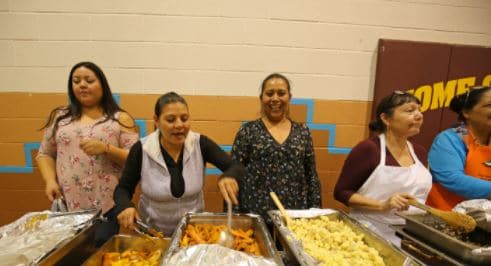 We know that it is not obvious to keep a healthy diet. Many people don’t have the desire or time to cook at home. On the other hand, organic or natural products may not be accessible. It can also be challenging to follow a balanced diet consistently. If you think about the macro and micronutrients needed by the body regularly, it’s not tough to know why many people can not get the total nutrition they require. So, in those instances, natural and vitamin supplements are a great way to fill up the gaps present in your nutritional intake and demands.

Show your kids the variety of healthy foods and begin when they’re growing. Cheap quality foods of service aren’t suitable for anyone of whatever age. You have to give gentle direction but be cautious when it comes to forbidding food strictly. When you’re buying groceries, the control will be with you by default. Nevertheless, as children get older and live most of the time with friends, they are away from their parents. So, they will create their conclusions. It’s essential to teach them naturally rather than teaching forcefully. 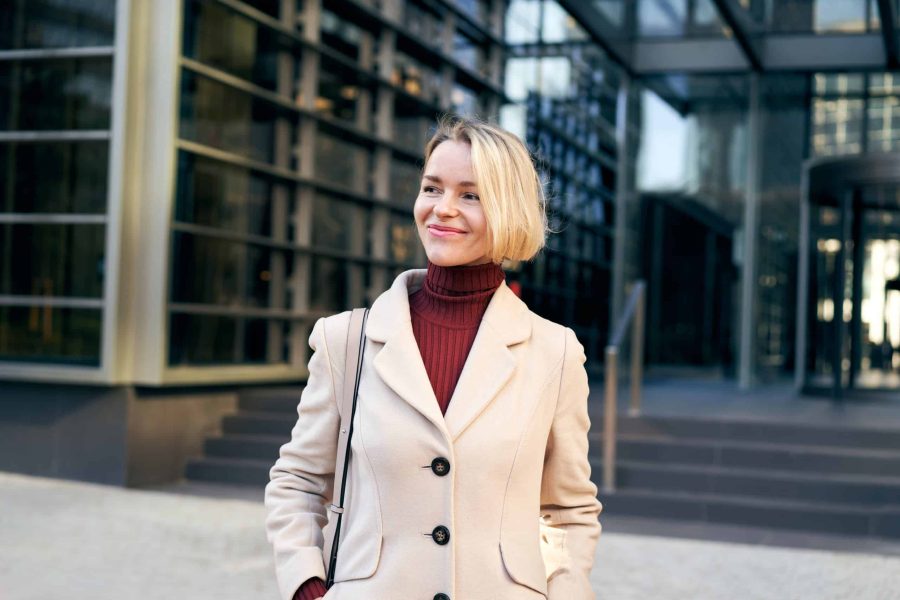 Weird Things That Happen To Your Body As You Age

Your body is a temple, or so the saying goes. But what happens when that temple starts to show its age? Well, you are probably…

Diet Changes That Can Help You Live Longer

You only live once, so it’s essential to be healthy! Living a healthy lifestyle can help prevent disease, improve mental health, and lengthen your lifespan.…

Read More »Diet Changes That Can Help You Live Longer

Foods To Avoid If You’re Trying To Lose Weight

Being overweight or obese comes with many health risks, including heart disease, stroke, high blood pressure, diabetes, and certain types of cancer. The more weight…