Short for Chronic Obstructive Pulmonary Disease, COPD is an umbrella term that includes a group of progressive lung diseases. Around 30 million people in America suffer from COPD. Many of these people are not aware that they have the disease. Although it is a severe disease that gets worse over time and affects one’s quality of life, timely diagnosis and the right treatment can greatly mitigate the patient’s suffering. Read on to find out more about this disease, and what symptoms indicate if you might be having it. 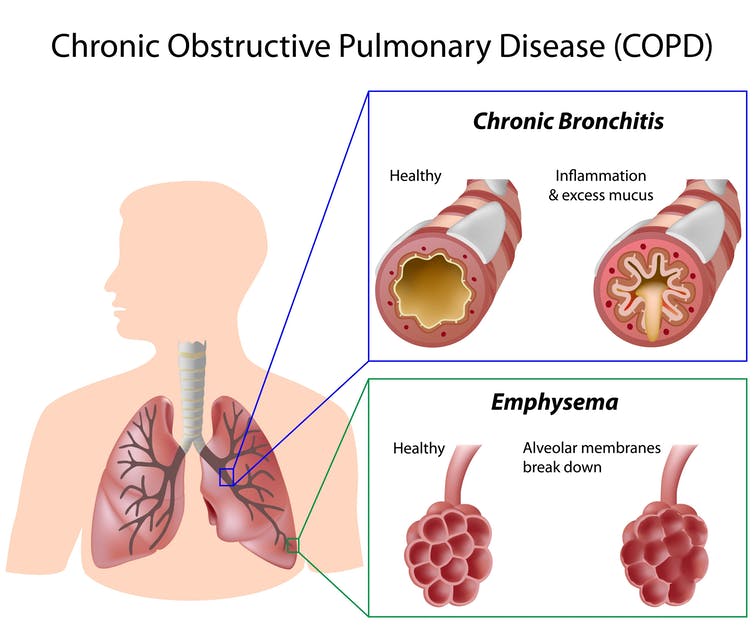 COPD is essentially a chronic lung condition that affects your breathing by blocking airways in the lungs. The two most common conditions that result in COPD are chronic bronchitis and emphysema. If you are diagnosed with COPD, you have either one or both of these diseases. 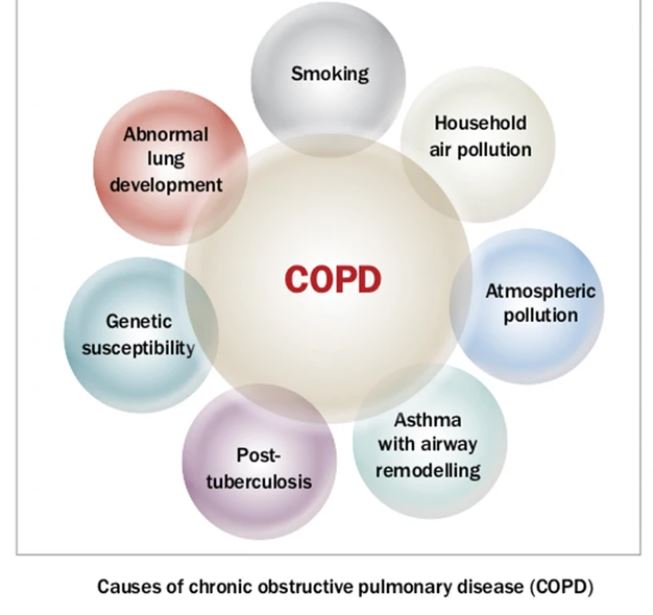 The number one cause of COPD is smoking. This includes cigarette smoke, cigar smoke, marijuana smoke, as well as passive smoke. According to research, 90% of COPD patients either currently smoke, or were smokers in the past. The longer you smoke for, the more like you are to suffer from COPD.

Long-term exposure to pollution, dust, and chemical fumes in workplaces can also cause COPD. Asthma that isn’t treated can result in the disease too. Other than this, very few numbers of people suffer from COPD because of genetic predisposition. They lack the protein called alpha-1-antitrypsin, which protects the lungs from damage. 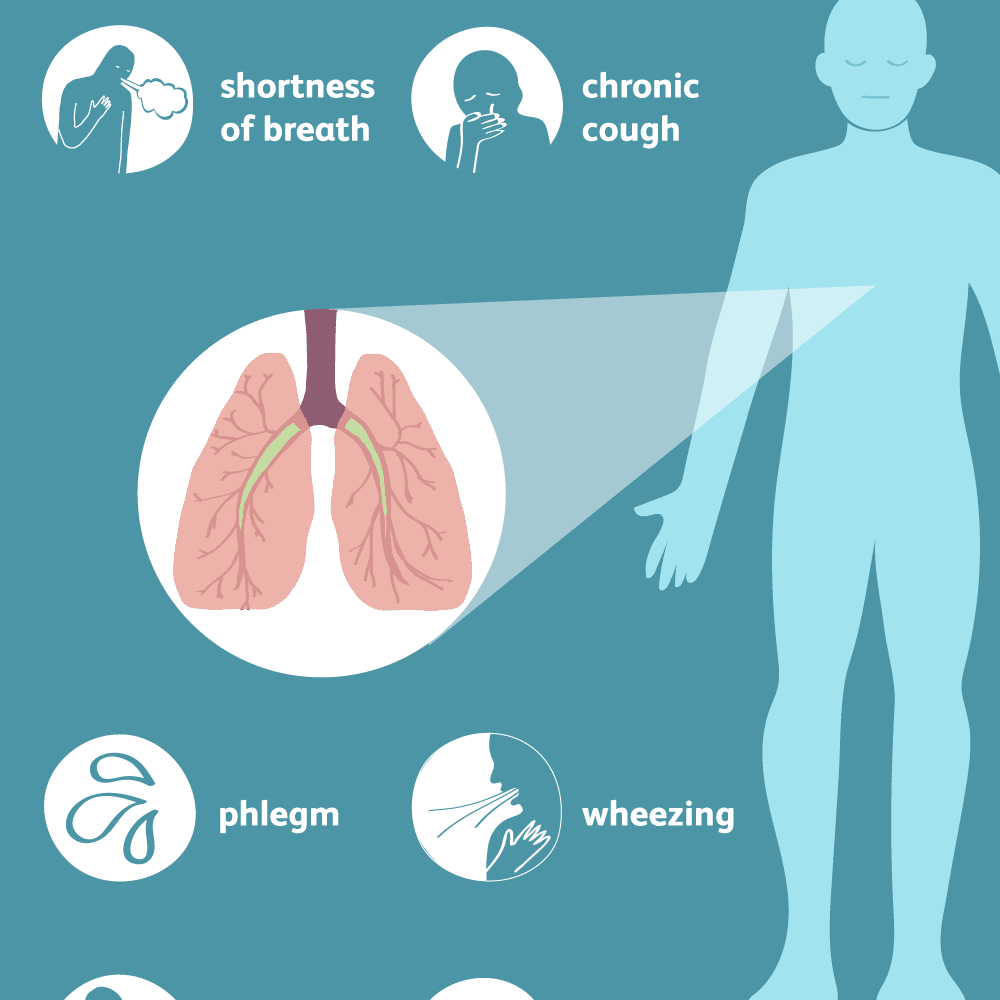 The symptoms of COPD only appear when the disease has advanced to a more serious state. If you notice a symptom, don’t ignore it and seek immediate professional help, since the more you wait, the worse it gets.

Chronic Cough and Mucus Build Up 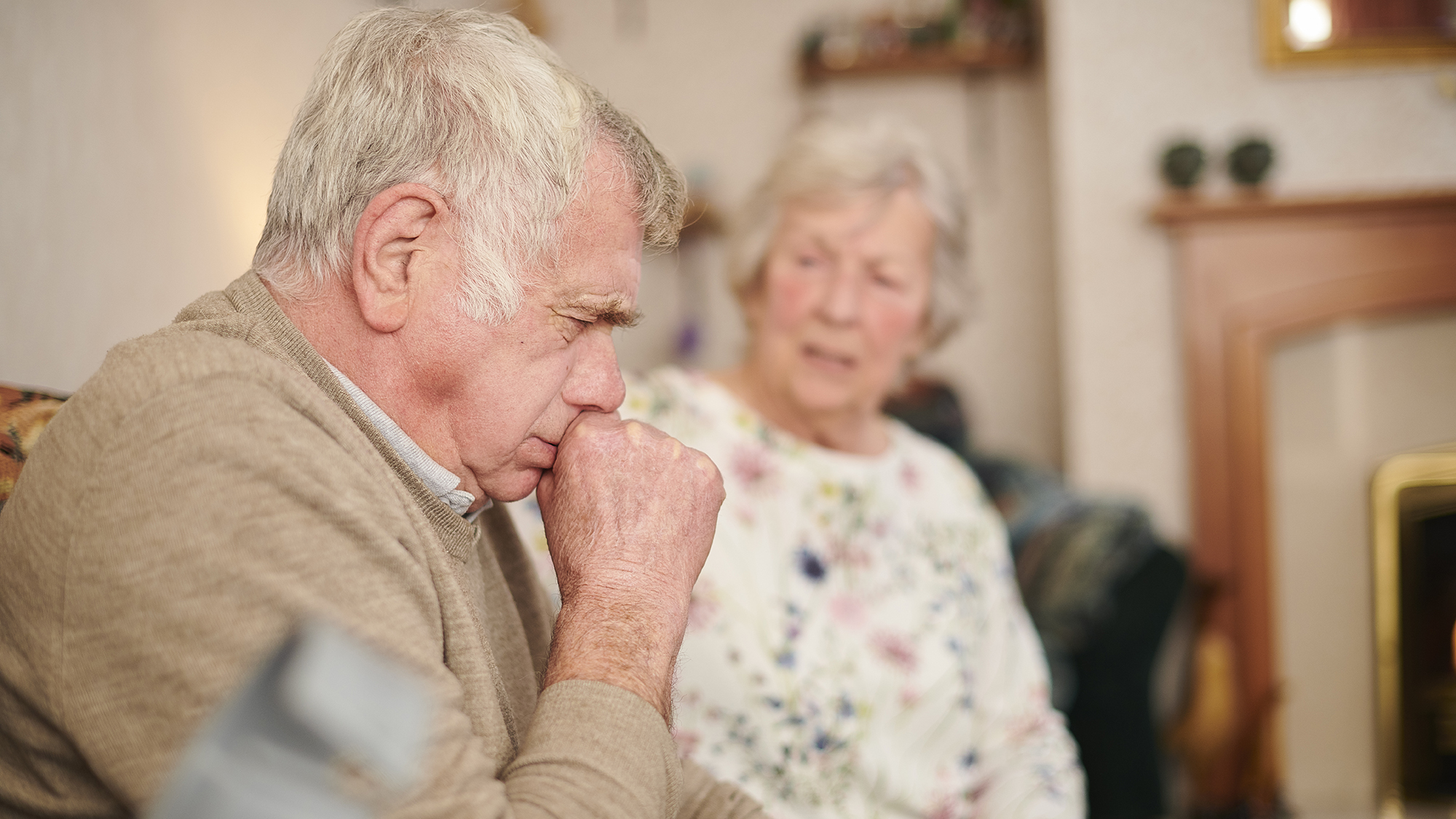 Coughing results when irritants such as cigarette smoke and dust get into the lungs. It is also a response to remove excess mucus. However, if coughing becomes persistent, it could be one of the first symptoms of COPD. A cough that doesn’t go away even after two months is considered chronic, indicating a serious problem with the lungs.

Although mucus is needed to stop irritants from getting into the lungs and to prevent the airways from drying out, too much mucus production is not normal and is another symptom of COPD. 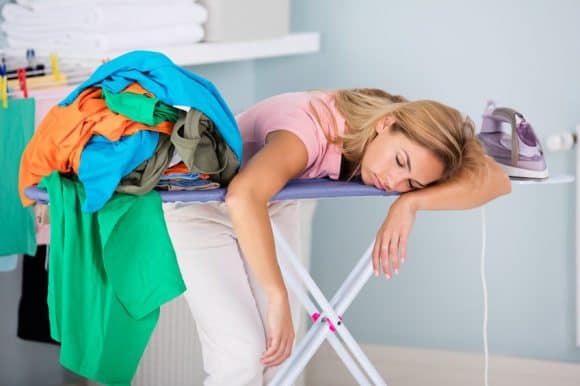 With inflammation and excess mucus in the air passages, shortness of breath is common. This should not be ignored and attributed to age. It can worsen as time passes.

Because it takes more effort to breathe, a person suffering from COPD will feel exhausted and drained out. They will physically exert themselves lesser in order to avoid breathing difficulties, and end up becomes less fit and active.

While these are the main symptoms, COPD can be recognized by many others too. These include tightness or pain in the chest, wheezing, frequent respiratory infections, swelling in the lower legs or feet, and unintentional loss of weight.

Some symptoms require immediate medical attention. These include a fast heartbeat, feeling confused and dazed, and blue or gray lips or fingernails.

Episodes called exacerbations to occur commonly. This is when the symptoms get much more intense than usual and stay like that for several days. Exacerbations are more likely to occur during the winter season.

Do you find our content useful? If you want to stay updated, subscribe to our newsletter now! 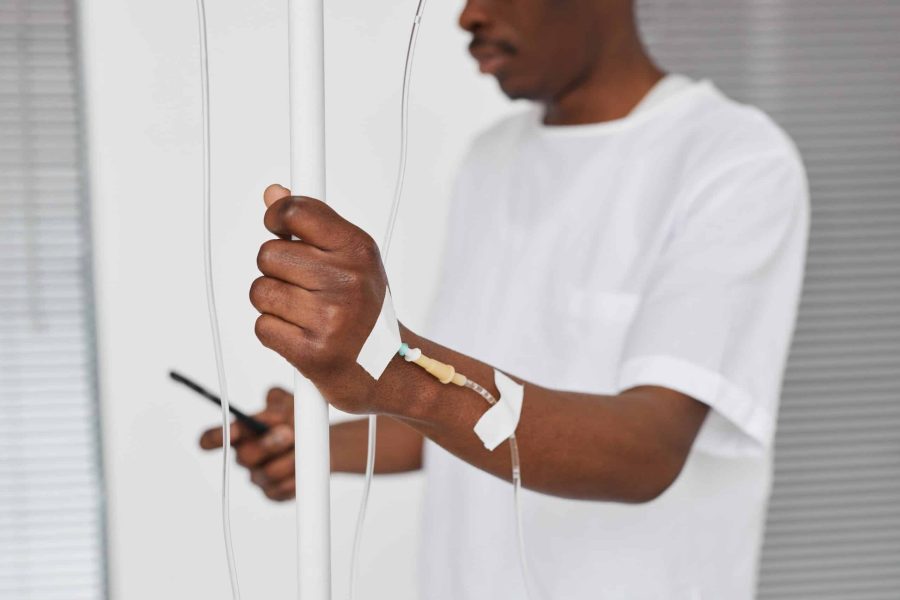